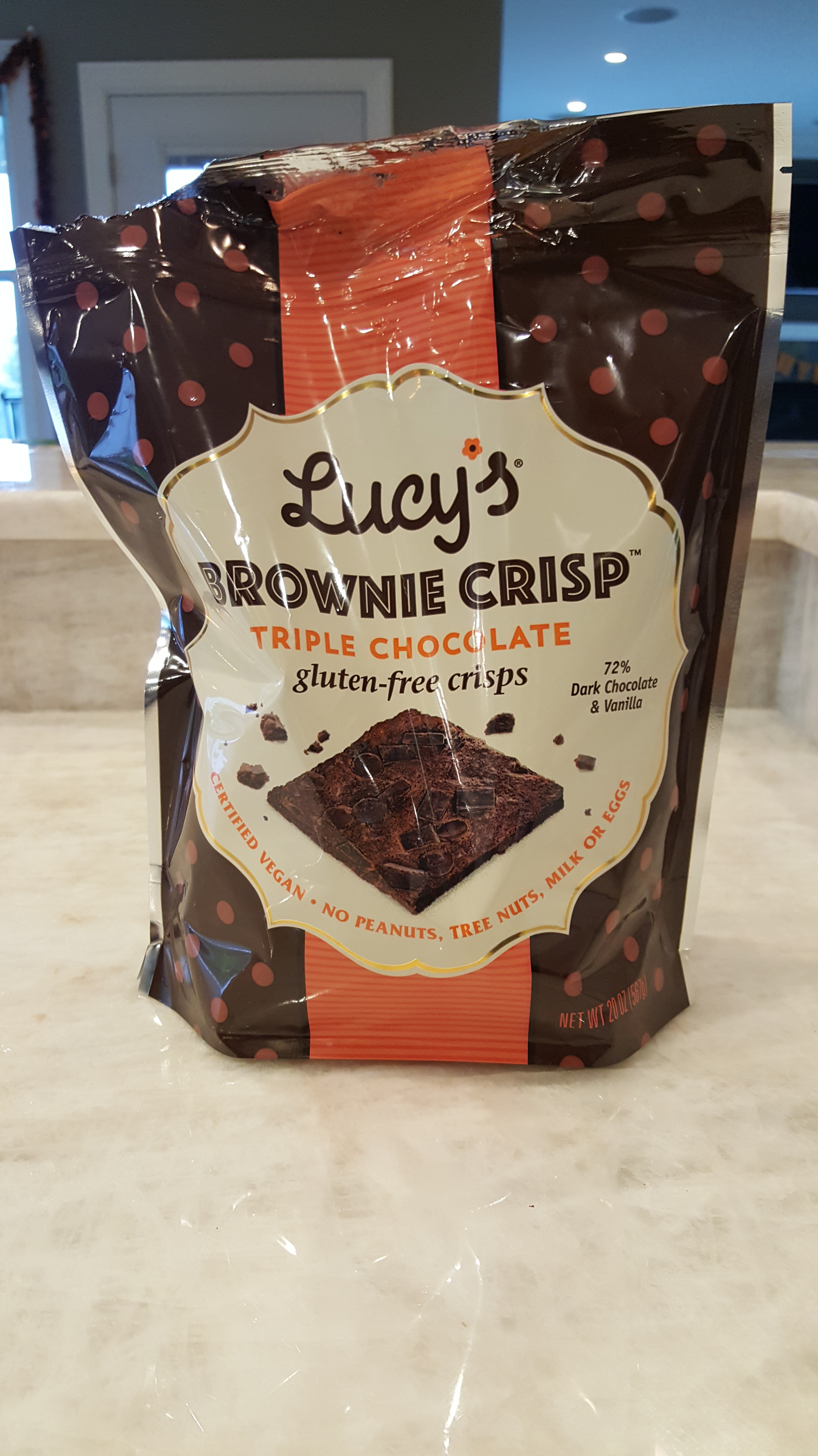 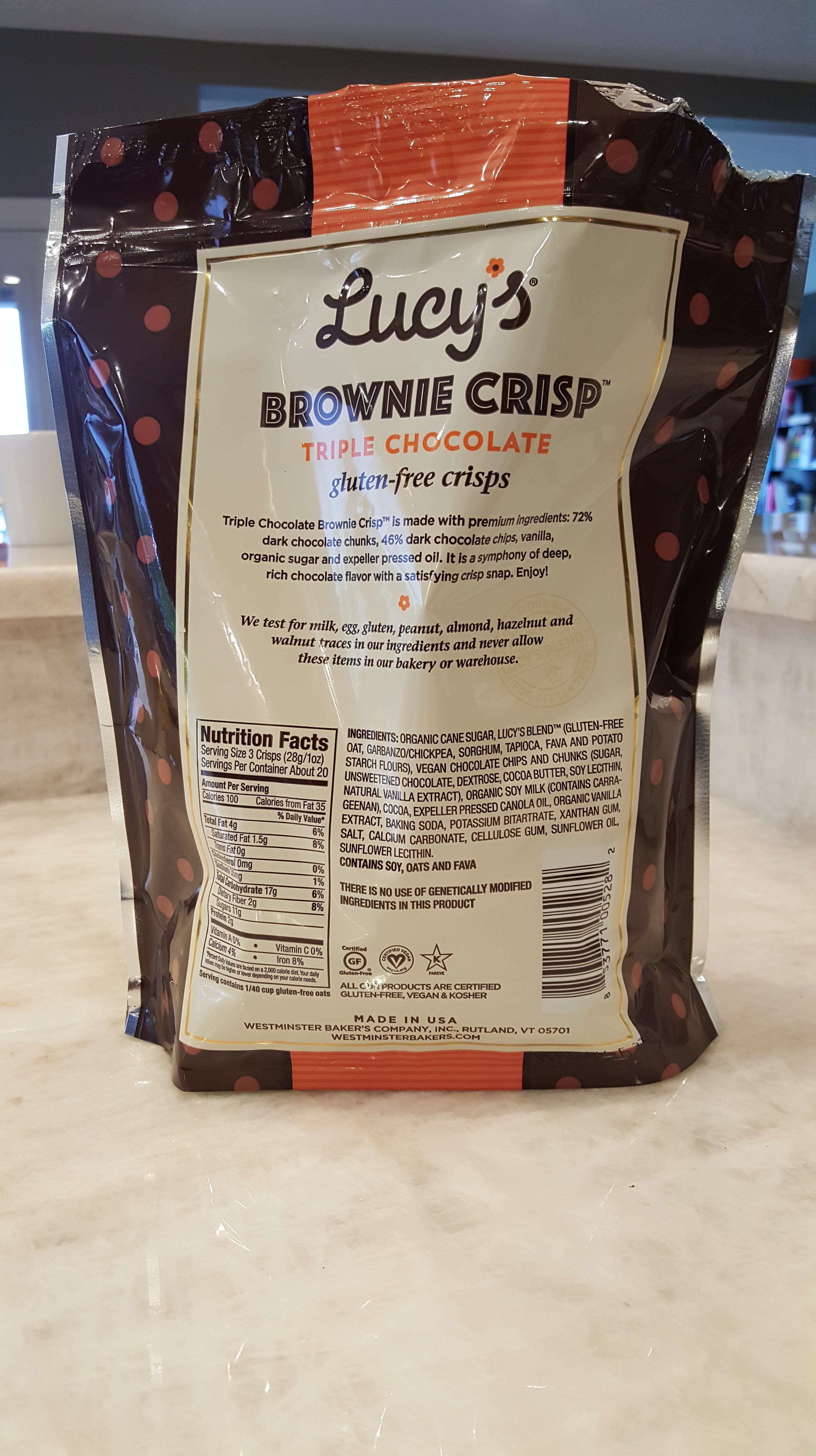 Up until this week, we were Costco virgins. We’ve been to Costco with friends, but never actually had a membership. At 5’2, this store consumed me! It’s definitely overwhelming for someone who is not familiar with the layout – bathrooms are important when shopping with kids! We found those first.
On the opposite side of the store.
Of course.
But, overall, it was OK – we found some good stuff and a few new nut-free finds. My biggest complaint is that everything is SO BIG! Sometimes I just want to try a sample size before spending the $$ on it. That was the other thing, prices are not always listed on things – or near things. Kind of frustrating.
Here’s what we found today – a bigger package than I wanted, but here it is!
Lucy’s Brownie Crisps.
Nut free, milk free, egg free, vegan. Made with 72% organic dark chocolate!
After a few samples, we ALL agree, these are a winner!

Enter your email address to subscribe to this blog and receive notifications of new posts by email.

Let's taco about it!

Huge thanks to @enjoylifefoods for bringing giant

The big @thenflplayoffs are today and we couldn't

Happy Bithday, Chloe ♡ love you to the moon and

Fancy ramen because we are under the weather ♡